You are here: About St Vincent / Go: Home

Why Invest in St. Vincent?

St.Vincent is known as the “Gem of the Antilles” or “Land of the Blessed”.

St.Vincent & the Grenadines is a beautiful nation that consists of thirty-two islands and forms part of the Windward Islands.  The Grenadines extend for some sixty miles between St.Vincent and Grenada, and consists of islands such as Bequia, Canouan, Mustique, Mayreau and Union Island.  Scuba diving and sailing enthusiasts alike have labeled this island nation as having some of the best waters in the world.

St.Vincent is still considered by many as being unspoilt, and has numerous attractions such as the La Soufrière volcano towering at 4,049 ft and the Botanical Gardens that is believed to be the oldest in the western hemisphere.  St. Vincent carnival is known as “Vincy Mas”.  Vincy Mas is celebrated each year for ten days in early July.  It is a work of art featuring some of the world’s best designed costumes, and we cannot forget the sound of sweet soca music and steelpan.  St. Vincent is also known for its Easter Regatta in the various Grenadines islands namely Bequia, Canouan and Union.  Christmas is also a treat for the locals, returning families and visitors for its Nine Mornings and other traditional celebrations.

There is no better place to call your home than St. Vincent and the Grenadines.  Let us at Prime Real Estate help you find the perfect location…..Invest in your Lifestyle. 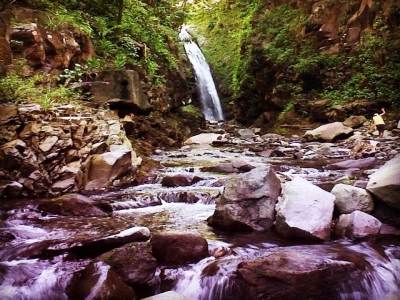 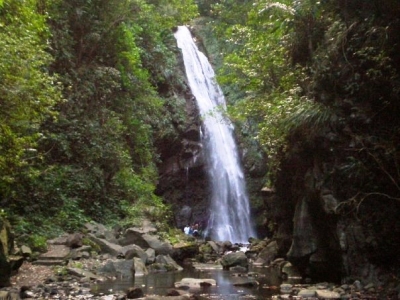 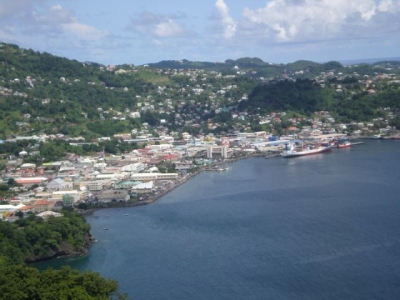 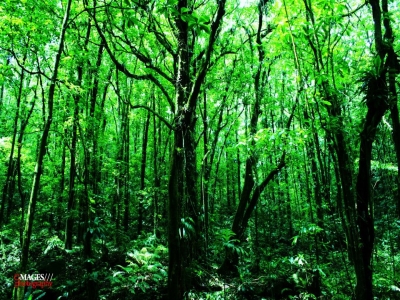 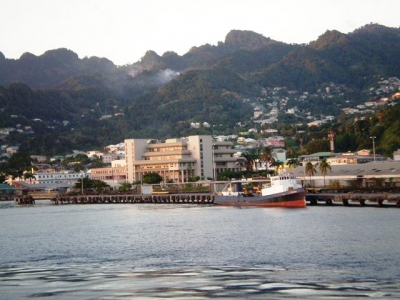 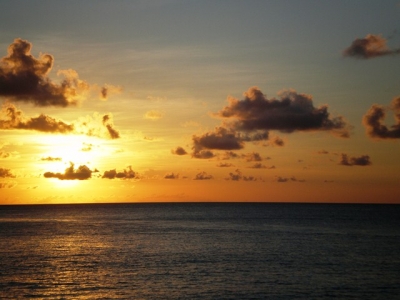 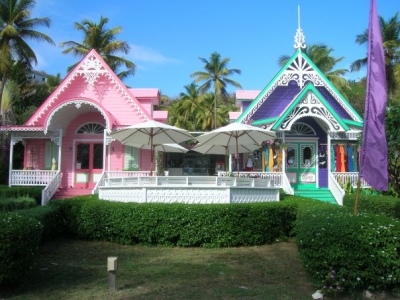 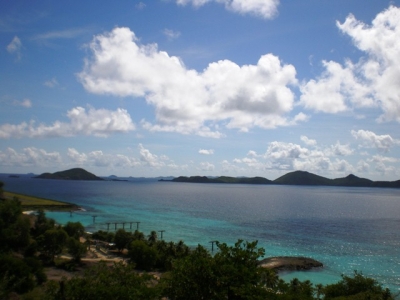 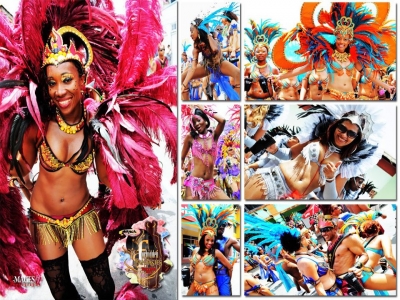 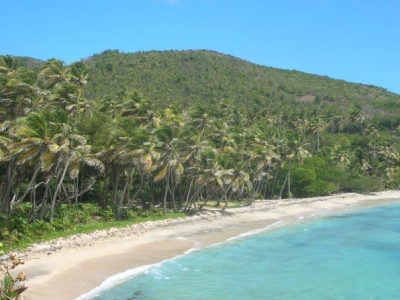 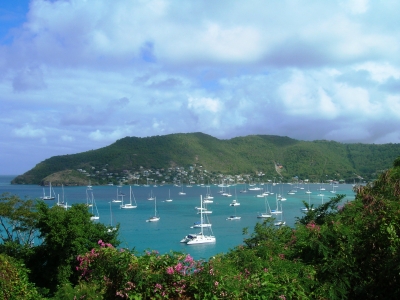 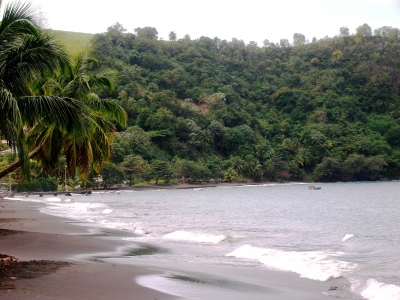 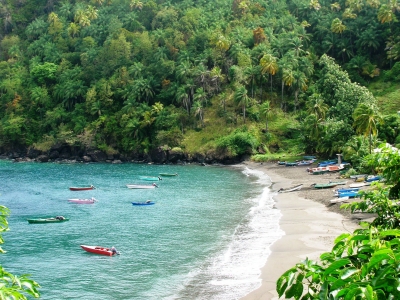